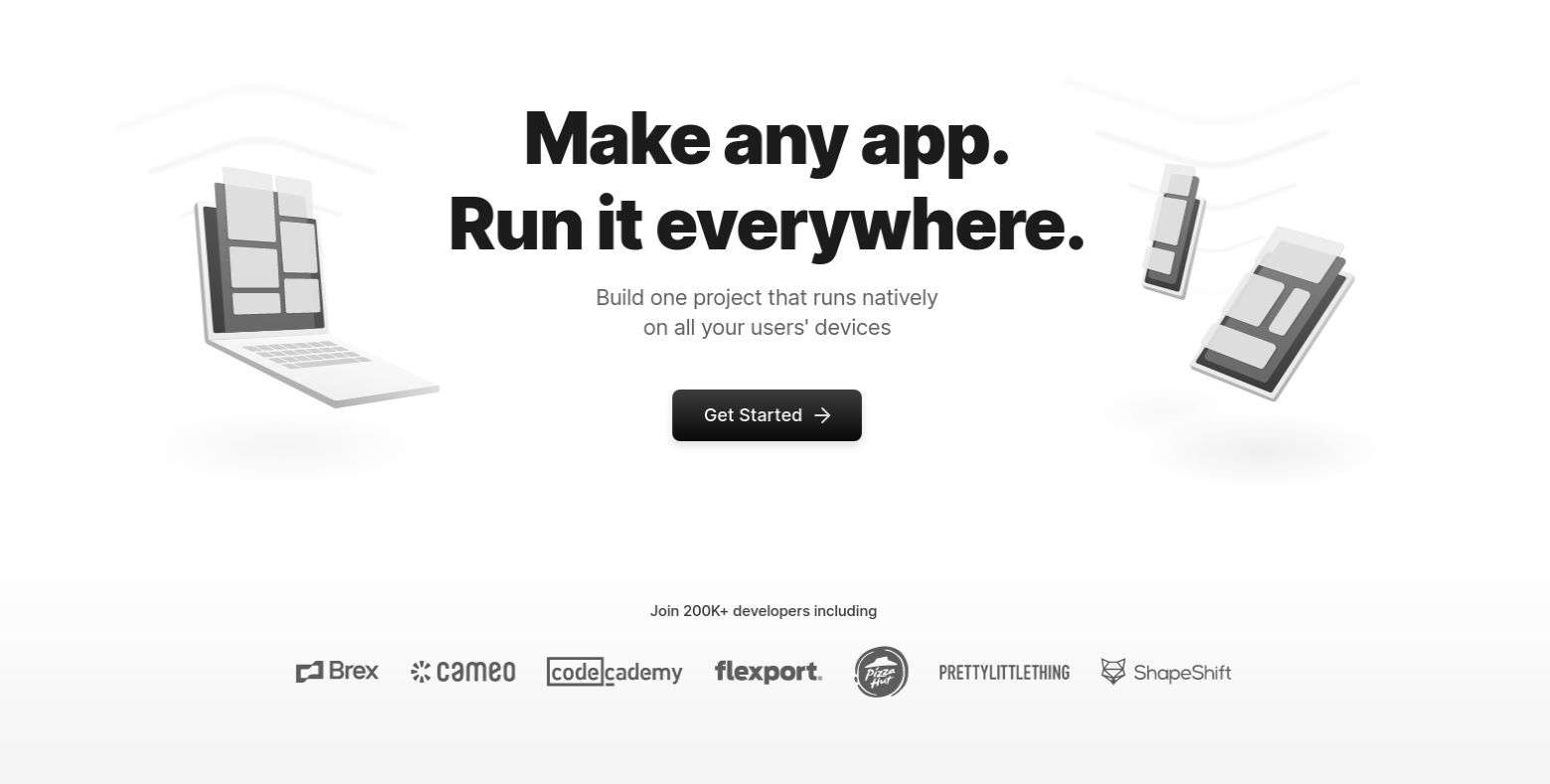 I’ve spent most of my career working as Full Stack Developer, mainly building products in Ruby on Rails, but the last few years I’ve been working most of the time building APIs.

Because sometimes I missed the Frontend and because I’m always trying to learn new things, I decided to give a try to learn how to build Mobile apps.

In the past, I played with RubyMotion or Swift but a few years ago while I was having some time off at Indian Himalayas I met some React Native developers that showed me how they built some Apps using it so and I started to follow a random React Native book to build Cross-Platform Apps (iOS & Android) and I liked! It looked like a nice way to build apps but I started to feel a bit annoyed with the compiling process, dependencies… so at the end I wasn’t very engaged. 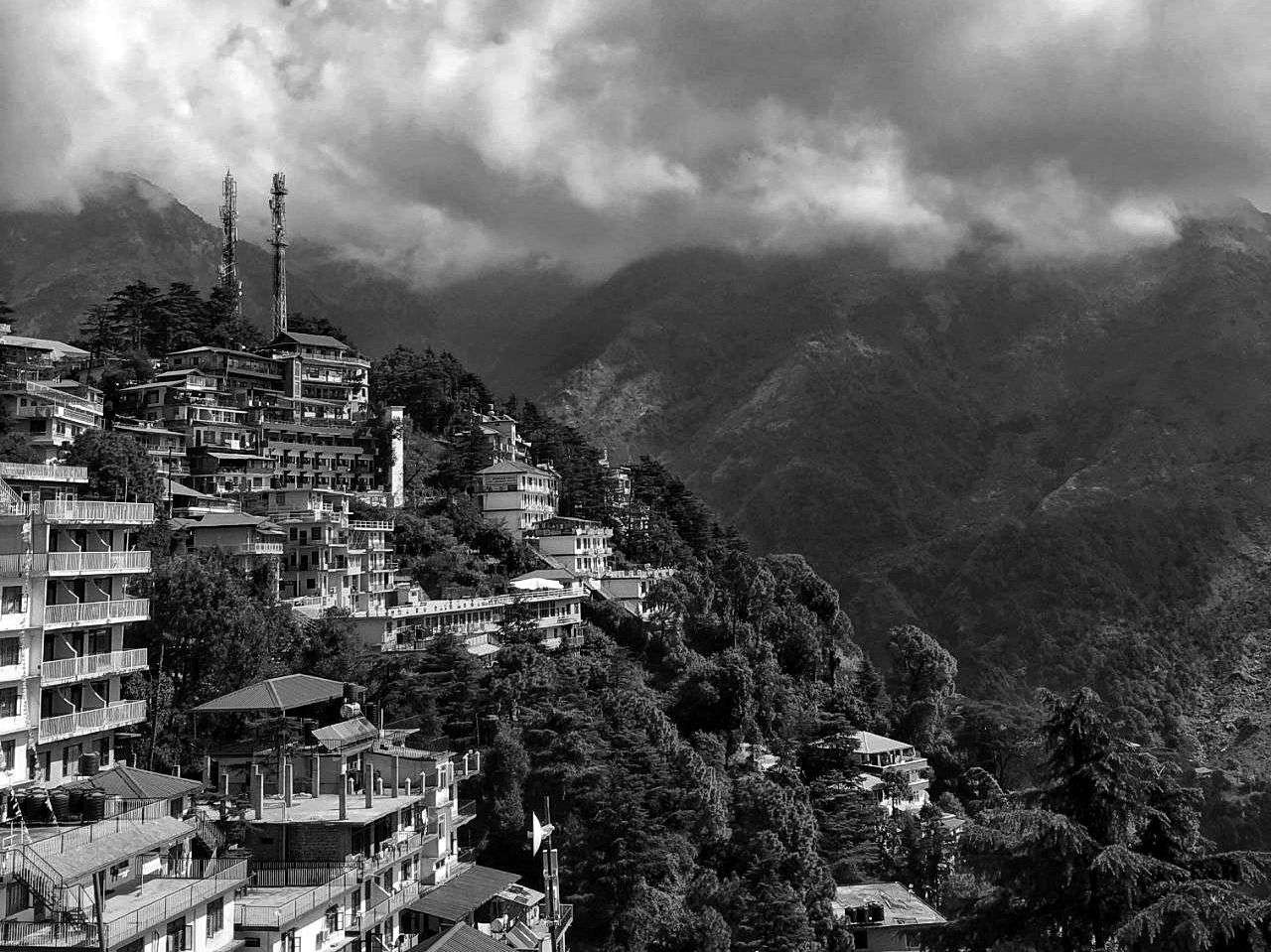 Years later, I was looking for technologies to build a client for an API and I found on my radar a really amazing way to build Cross-Platform Apps that let me avoid lot of headaches and start building directly in the Browser. Thanks to @necolas and React Native for Web that makes possible to run React Native components and APIs on the web using React Dom.

So with the integration in Expo, like they say in their website, you can build one project that runs natively on all your users’ devices.

This is the truly write once and runs everywhere!

This way let you build an app that later can run on:

Expo is a platform for making universal native apps that run on Android, iOS, and the web.

Of course, you need to install Docker.

Open your Terminal and clone the Github repo:

Now, everything is ready to run the example app:

This is going to download the Docker Image that I prepared and run it with some parameters like map your local folder to can do changes in the code or exposing some needed ports.

Click in the address that you will see and it will open the App in your browser.

Next step, is to see the same App running on your mobile phone:

You will see a QR Code that you need to scan in Expo client that previously you have to install on your mobile phone: iOS / Android

Voila! The App is running on your mobile phone. Easy?

At this point you can start playing with the code. For example, open the main file in your favorite text editor:

You will see that in you change the text inside the <Text></Text> tags and save. Automatically it changes in your mobile phone. Awesome!

As I told before I found a very friendly and easy way to start building Cross-Platform Apps avoiding lot of headaches so if you want to continue learning I recommended to you to: